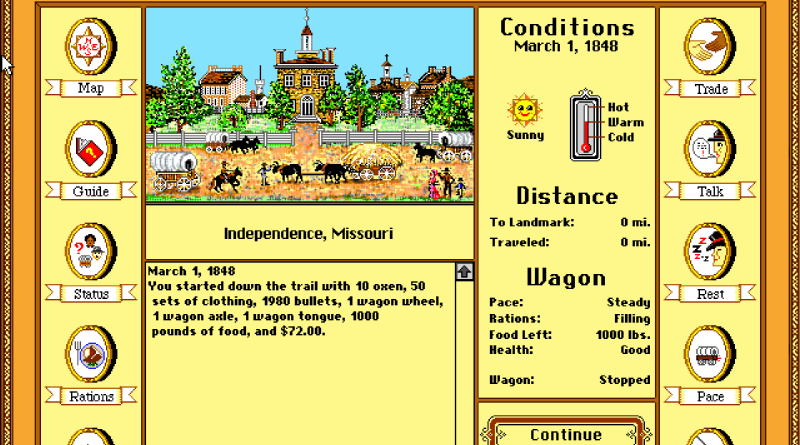 The game that launched the career of a certain plumber, Nintendo’s 1981 arcade hit was pivotal. Having failed to crack the US, president Hiroshi Yamauchi convinced young designer Shigeru Miyamoto to create a new game. Jumpman (renamed Mario, after the US arm’s landlord, for the game’s Stateside launch) and his simian nemesis gobbled enough quarters to keep Nintendo afloat and launch countless Kong spinoffs (pictured). The rest’s history. Play Retro Games Online in Browser!

Sega’s spiny speed merchant proved himself a worthy rival to Nintendo’s Mario with his Mega Drive debut. Yet it was the spectacular loops, corkscrews and clever environmental tricks in the follow-up that proved his makers carried the same swagger. With co-op partner Tails in tow (whose real name, Miles Prower, is one of gaming’s best dreadful puns) this blistering adventure was one of the finest two-player games of the 16-bit era and still leaves many of the modern Sonic games for dust.

There aren’t many games to have ever captured the sense of bleak isolation as expertly as this SNES classic. As bounty hunter Samas Aran dropped into a desolate world, it’s an homage to Alien, evoking the same gnawing tension as Ridley Scott’s cinematic horror, while the brooding, synth-led soundtrack prompted further shivers.

It’s smoky arcades filled with old cabinets that have been left scarred from cigarette burns, and unused credits sliding down onto floors that are perpetually sticky with cheap, stale booze. It’s teaching friends how to do the perfect dragon punch motion. It’s beating that bigger kid by doing Blanka’s electric attack. It’s unlocking Akuma and then immediately losing half of your life bar within seconds. Turbo might be the definitive version of Street Fighter II, but whichever one you played, the memories will no doubt still vividly linger.

Forget Gears Of War, Taito’s 1978 classic was the first cover shooter, as you attempt to fend off an extraterrestrial force. Your pulse would quicken along with the music as the aliens came closer, while blasting the flying saucer was as satisfying as a Call Of Duty headshot.

A precursor to the modern first-person shooter, Duck Hunt didn’t allow you to blast zombies, mutants or even mutant zombies. But lowering the waterfowl population was just as satisfying. Perhaps it was the bundled NES Zapper – one of the finest lightguns we’ve wielded. Or maybe it was the chance to wipe the smirk off of that dog’s face.