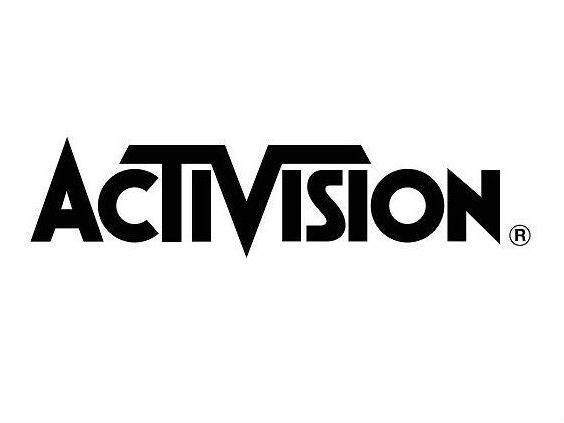 Shares of Activision Blizzard took another hit last night in the wake of the firm’s latest financial results.

While the publisher’s net income is on the rise, its revenues, bookings and monthly active users all dipped. Bloomberg reports this caused an 11 per cent drop in its share price.

It follows another blow to Activision’s shares earlier this week, as the backlash around the announcement of mobile outing Diablo Immortal prompted a 6.74% decline. This led to Activision’s lowest close of trading since January.

The financial results brought the firm’s share price down to as low as $55.80 in extended trading.

Bloomberg Intelligence analyst Matthew Kanterman suggests there is pressure for its current titles to perform better than they are, particularly with a lighter release slate predicted for 2019.

While there will inevitably be a Call of Duty next Q4, the only other title Activision has announced for 2019 is From Software’s Sekiro: Shadows Die Twice. If Bungie follows the same schedule is has with Destiny so far, next year will see the launch of another expansion, rather than Destiny 3.

This year’s results suffered somewhat from comparison to the launch of last year’s Destiny 2. Not only was this an expansion year, but Activision admitted the game as a whole has not taken off in the way it hopes. Also, last year saw Crash Bandicoot N.Sane Trilogy dominate retail over the summer.

Activision also faces comparisons to the ongoing phenomenon that is Fortnite and the stunning success of Red Dead Redemption 2, which took $725 million in three days and matched its predecessor’s eight years of sales in eight days.